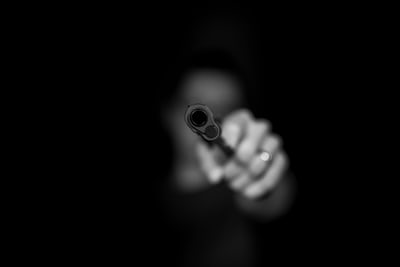 On Tuesday, Prime Minister Justin Trudeau announced several new regulations as part of Bill C-21, including a provision to allow municipalities to ban handguns, and a buyback gun program.

On social media, several gun owners have expressed dismay with the lack of information on the proposed buyback program, and what options owners of the 1,500 plus models on the federal prohibited list will have.

The new regulations state that owners of prohibited weapons can either turn them in for the buyback or keep them, but under strict conditions, and owners would not be able to sell, bequeath, import or even use the firearms.

Some gun owners say that renders their guns useless since they can’t sell them or even use them.

Local gun shop owners and the game and fish club are waiting for more details.

Senior officials in the Ministry of Public Safety said they are consulting with outside experts, and that more details will be released as the program design advances.

The Ontario Federation of Anglers and Hunters is also reviewing the document and plan to make their comments to the government once they have analyzed the legislation and its potential impact.