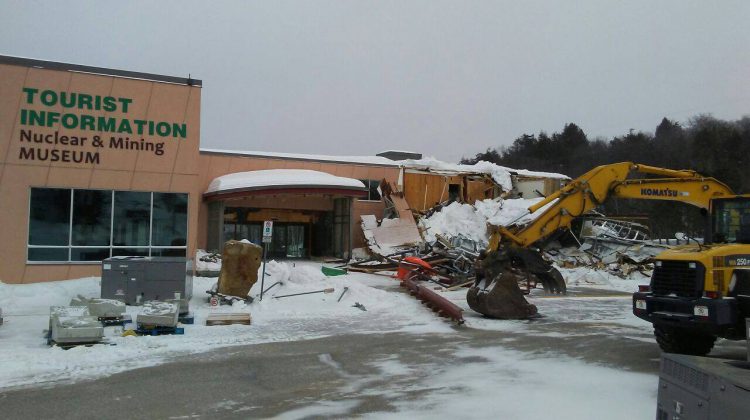 A long-time Elliot Lake landmark is no more. The Lester B. Pearson Civic Centre, which housed the local museum, as well as several arts and culture tenants, and welcome centre, was torn down after it was rendered unrepairable following a roof collapse in February 2019. Photos provided by Sue Grieves

The Lester B. Pearson Civic Centre in Elliot Lake is no more.

City CAO, Daniel Gagnon, says the demolition of the centre is nearly finished, so it is time to look to the future.

He adds the next steps will be to issue a Request For Proposals in the coming week or two.

He explains they are looking for a contract for a pre-feasibility study and will also consult with stakeholders in regards to a new arts and culture hub to replace the centre.

Gagnon adds construction is an essential service according to the Ontario government and managing social distancing at the demolition site is in place.

The building was torn down after it was rendered unrepairable following a roof collapse in February 2019. 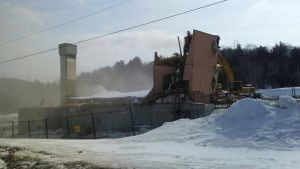 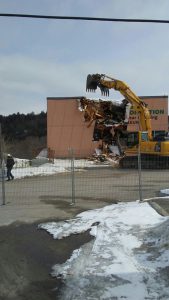 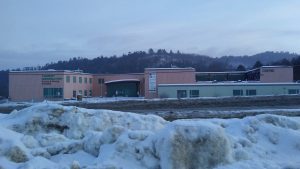