A local anonymous supporter of Cambrian College has a new shed, thanks to students who took up a six-week trades training program.

She says the $2,000 raised from the sale of the shed is going to the Espanola Helping Hand Food Bank.

Tiscombe adds with the success of the programming, there are plans in the works to hold a longer program next Spring which will also include training for electricians and more.

Financial supports are also available for anyone interested in exploring the trades as a career choice. 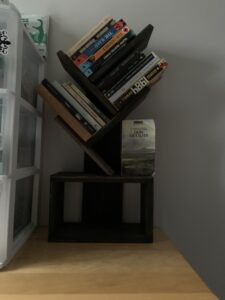 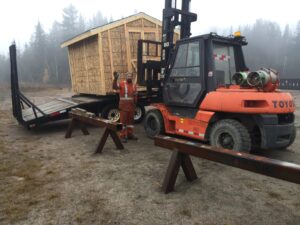 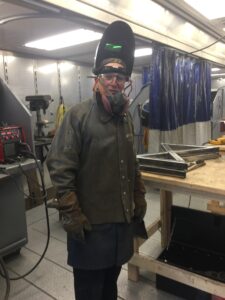 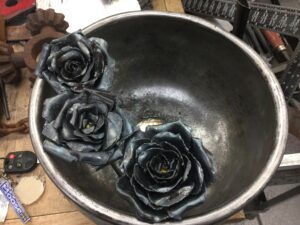 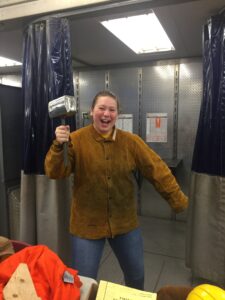 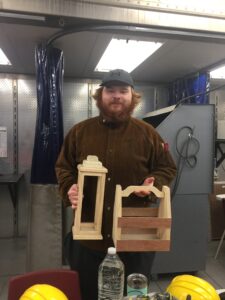 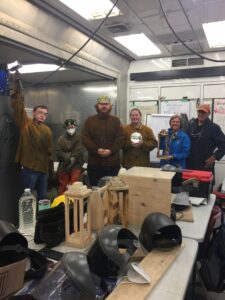