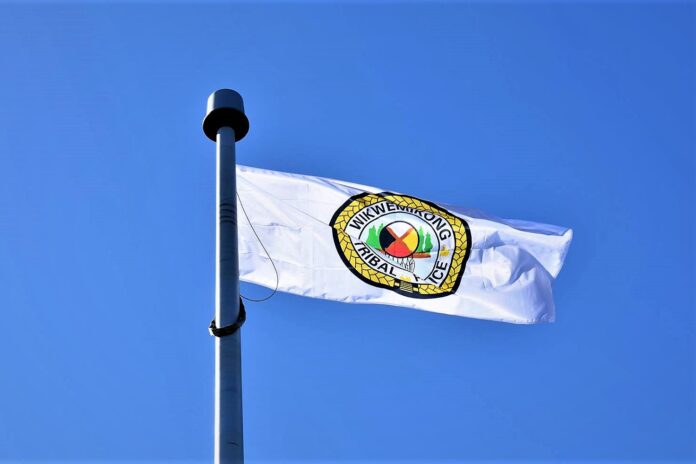 Charges have been laid in connection to the Alert Ready Emergency broadcast and search for an armed and dangerous person last week.

Wikwemikong Tribal Police says they have arrested a person from the First Nation and charged them with possession of a dangerous weapon, unauthorized possession of a weapon and spousal assault.

The alert was put in place on September 27 and was lifted a day later when the person surrendered to police.

The investigation is continuing.