Singh met with Espanola Mayor Jill Beer, representatives of housing corporations for both Elliot Lake and Espanola and one private citizen who cannot find nor afford the housing she needs to grow her family.

Singh says the north has different needs and programs for housing that work in the south do not work here.

He says his party is in a unique position to force the Liberal government to deal with issues such as housing and he plans to bring the concerns to the House and his housing critic.

Singh also met with the United Chiefs and Councils of Mnidoo Mnising and held another roundtable in Sudbury in the evening as part of his Northern Ontario tour.

He will tour College Boreal and meet with a senior group in Sudbury today.

The complete report will be available in the near future. 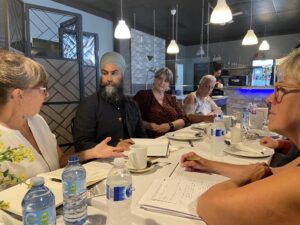 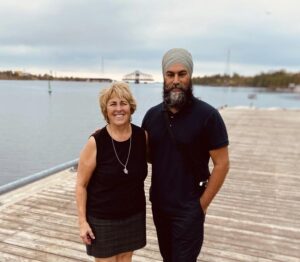 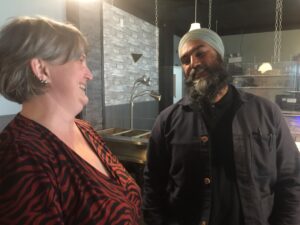 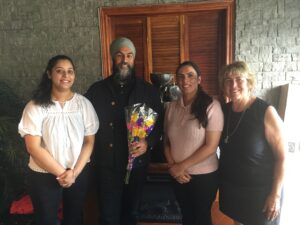 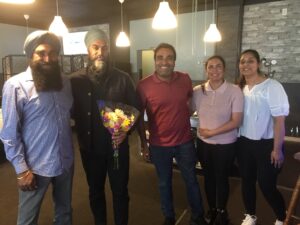 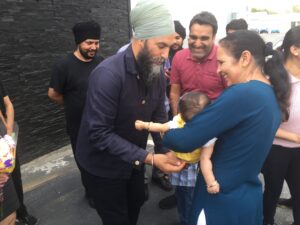 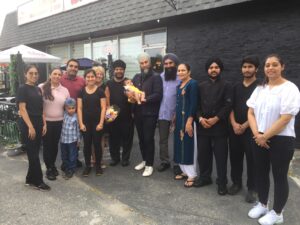 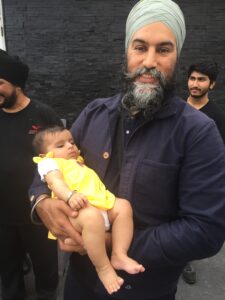