Espanola and Little Current are the two major stops for a fundraiser next weekend to raise funds for The Hospital for Sick Kids in Toronto.

Kerri Chevrier says Ryleigh’s Ride is being held next Saturday in memory of her late husband, Johnny Valcourt, who died following a motorcycle mishap in 2020.

The two started the ride four years ago after their daughter, Ryleigh, received care at Sick Kids following her premature birth.

She says this is the fourth year for the ride, which starts out from Sudbury and stops over in Espanola and Little Current.

The bikes start out from the A&W in the south end, which also supplies a complimentary breakfast.

Kerri advises the public that the bikes will be stopping at Tim Hortons on Centre Street in Espanola for their coffee break around noon, so she advises regulars they could find the drive-thru slow or the parking difficult to find. She extends a thank you to the franchise for donating some coffee to the riders.

She adds the Little Current stopover is for lunch compliments of Orr’s Valu-Mart, which hosts the barbecue every year.

It will take place at Low Island.

Visit the website for more information, to donate or to register to take part.
https://fundraise.sickkidsfoundation.com/ryleighsride 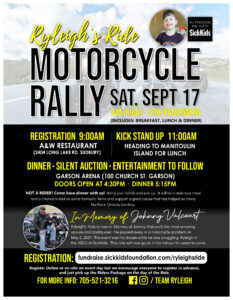 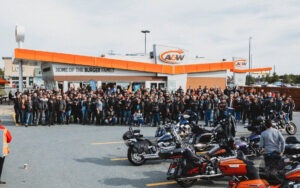 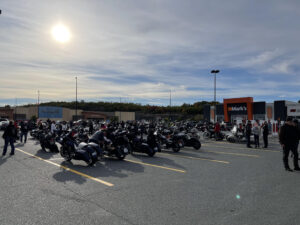 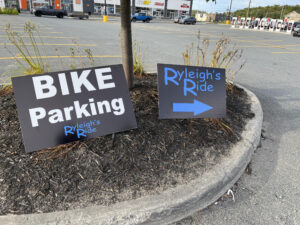 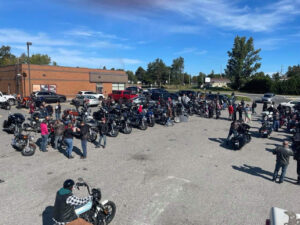 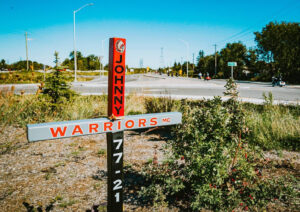 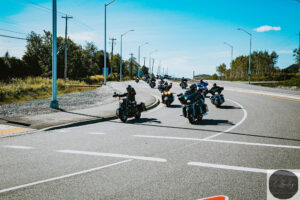 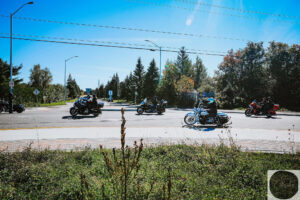 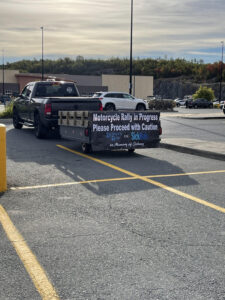 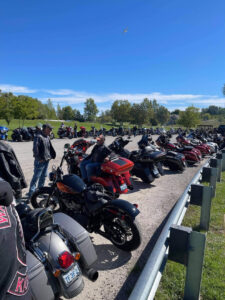 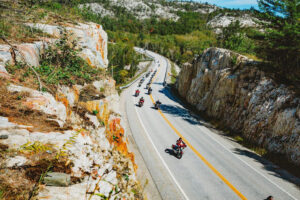