Pay for your tow before you go 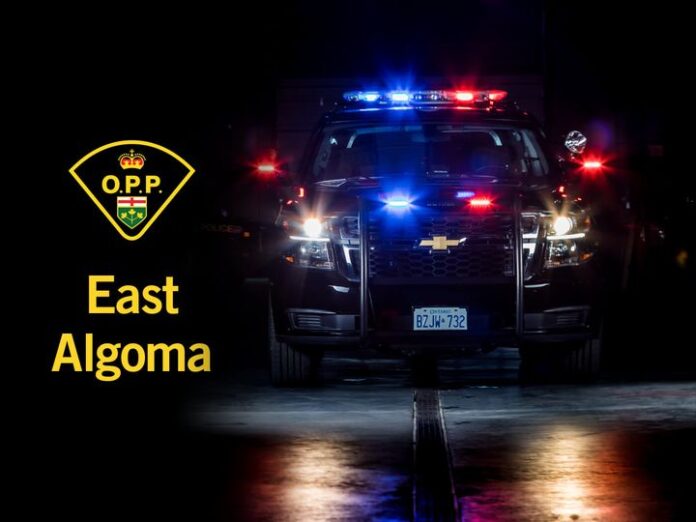 A Michigan man is facing a fraud charge following failure to pay for a tow.

East Algoma OPP officers were called out to a disturbance over the weekend near Eastman Road and Highway 17 in Blind River.

Constable Bev Gauthier says a local tow company had pulled a vehicle out of the ditch, but the driver refused to pay and left the scene.

She says the vehicle was located and an 18-year-old from Gowen, Michigan was charged with fraud under $5,000.

Gauthier adds he is to appear in Elliot Lake court on August 4th.

Multiple women in Sudbury experience symptoms associated with being drugged

Multiple women in Sudbury experience symptoms associated with being drugged

Espanola council decides to take no action with protesters