The GLOBAL REPORT – Russia, the Liberals and the virus 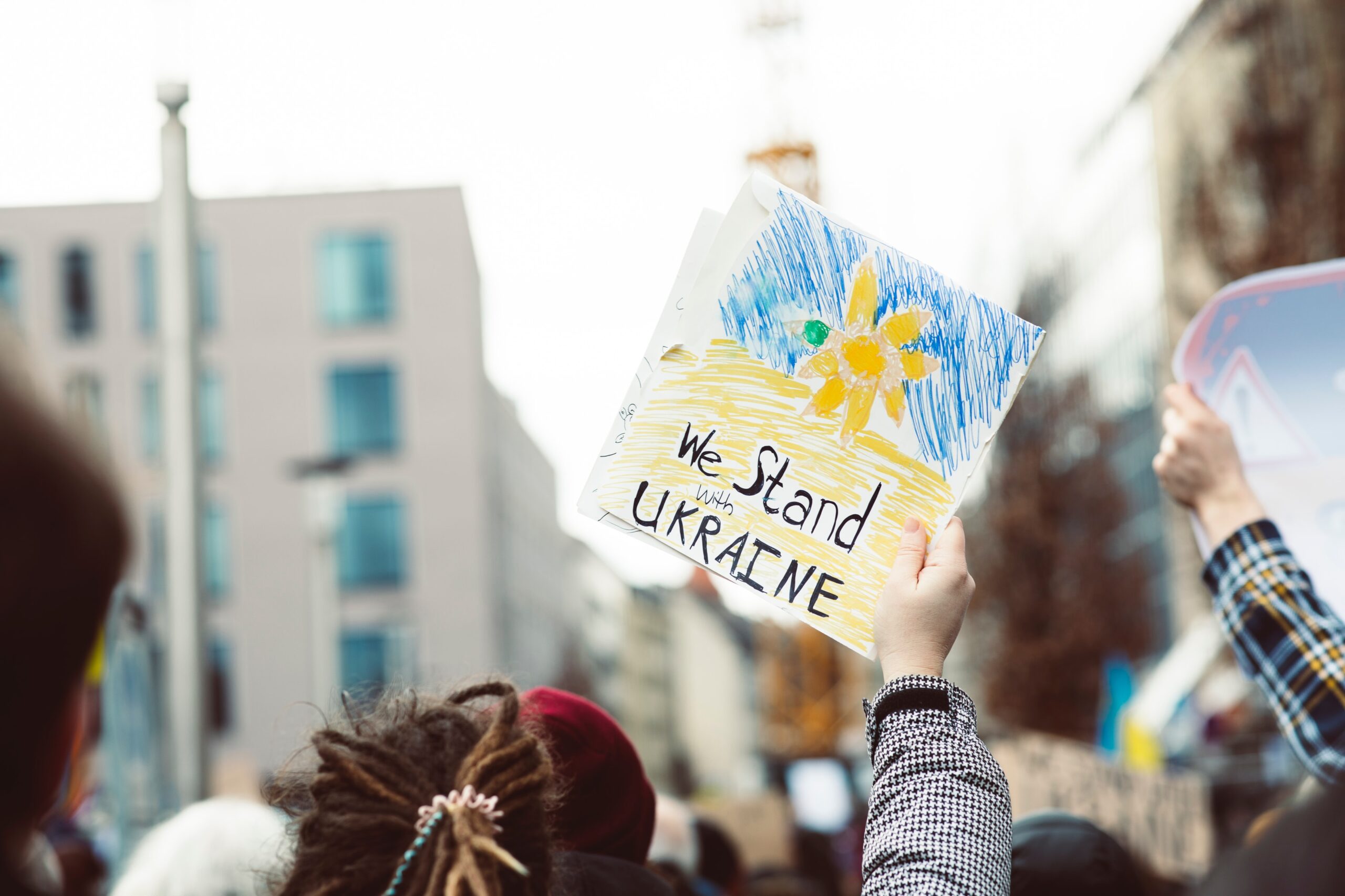 Mariupol is demanding more be done to save them.

Several hundred of the soldiers still holding out at the plant are said to be wounded, and the UN and the International Red Cross are involved in discussions to try to get them out.

Ukrainian officials say Russian forces continue to attack the plant, and are blocking any attempts by the soldiers to escape.

Ukraine’s military command says its forces continue to push back Russian advances in the eastern region around the city of Kharkiv but admit they’ve lost control of several villages in the central Donbas region.

But he says there can’t be any pre-conditions attached.

Zelensky insists that Crimea remains part of Ukraine adding its seizure by Russia in 2014 will never be recognized by his country.

Meantime, foreign ministers from the G-7, including Canada, open two days of talks in Germany today.

They’ll be discussing food insecurity brought on by the war in Ukraine and how they’ll manage the conflict if it turns into a lengthy stalemate.

Ontario’s Liberals have lost their third candidate in the June 2nd provincial election.

The party has dismissed its nominee in a riding near Chatham, after the NDP released details of homophobic comments in Facebook posts from eight years ago when Alec Mazurek was 15.

On Wednesday, the party pulled its endorsement of Muskoka candidate Barry Stanley when it was revealed that a book he self-published contained baseless claims on the causes of homosexuality.

And on Monday pulled their Sault Ste. Marie candidate, Espanola’s 18-year-old Aidan Kallioinen based on comments he made on line a couple of years ago.

Coronavirus outlook for the warm months

Ontario’s chief medical officer of health is predicting a relatively quiet summer on the COVID-19 front.

But Doctor Kieran Moore says he’s concerned about a resurgence in virus activity in the fall.

In an interview with the Canadian Press, Moore says numbers will likely increase again, as more activities are moved back indoors.

He says vaccinations are the key to slowing the spread.

Ontario has been offering fourth shots to those 60 and older.

But Moore says only 22 per cent of people in that age group have taken advantage of the extra inoculation.