Board communication director Paul de la Riva says as part of this initiative, students were responsible for observing the daily growth of trout eggs and their anatomy.

He adds they were also responsible for some maintenance at the fish farm as well as the development of the eggs until their hatching.

He says their hard work paid off with students releasing the fry in waterways in the McKerrow area last week.

De la Riva adds the students were guided by Roland Frappier, the owner of Micro Hatcheries who has offered his expertise to the school over several years in hosting the annual project. 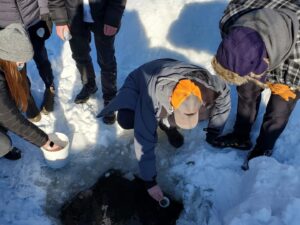 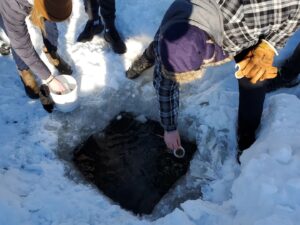 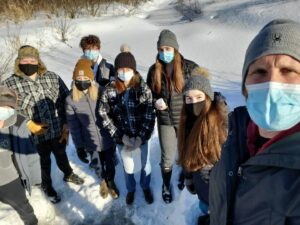 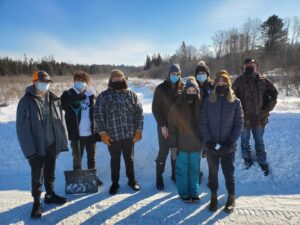 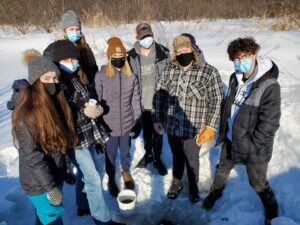 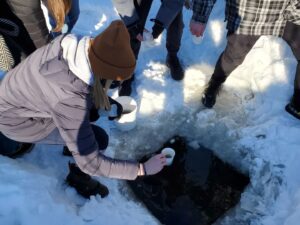