Gelinas writes to health minister about meds and costs 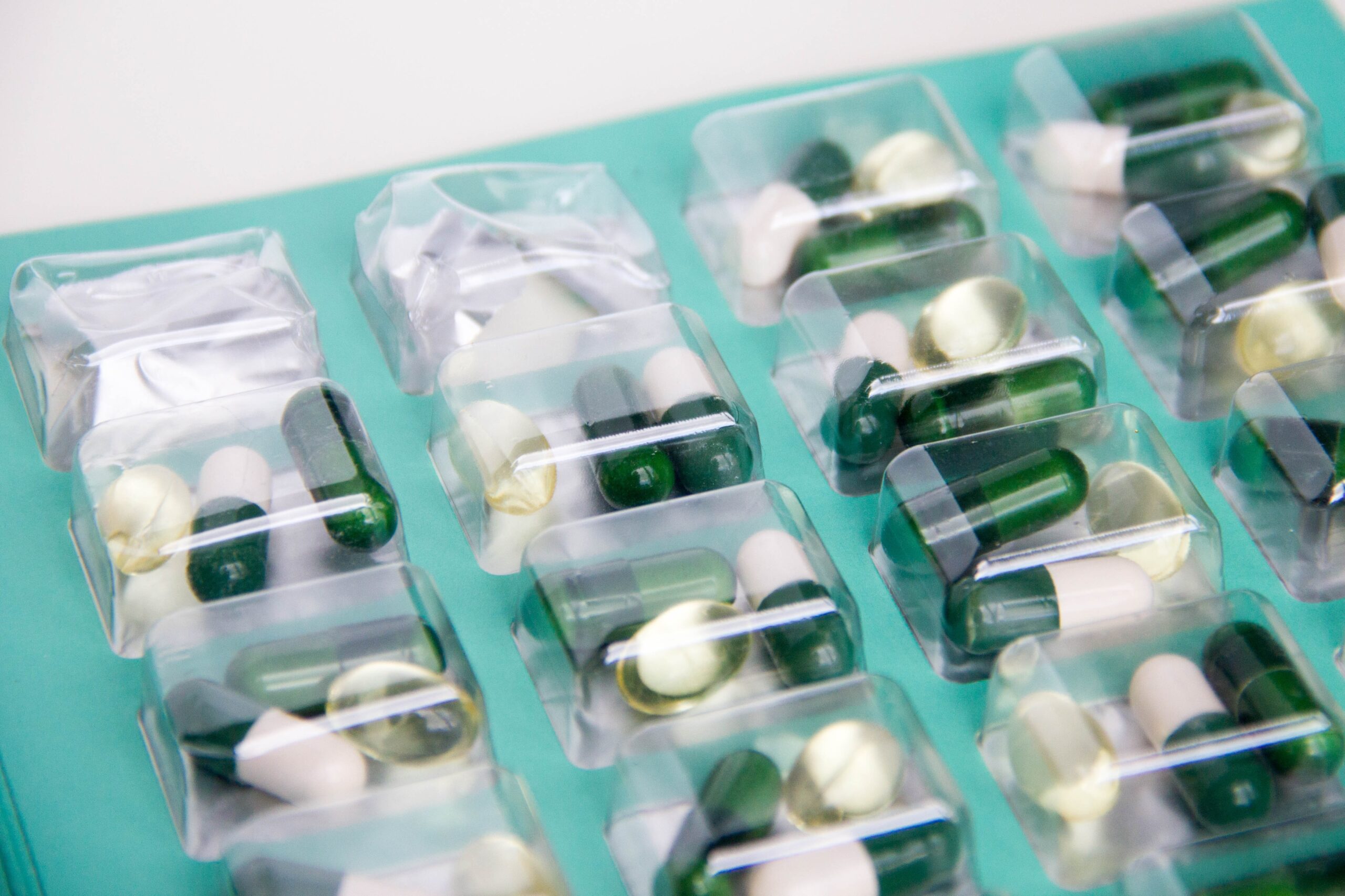 She says constituents are telling her to continue accessing prescription renewals, their physicians are prompting them to pay a third-party company that they have contracted, for a service they used to get for free.

She says a constituent inquired with her doctor’s office about what she could do to avoid paying the new fees and was informed that the only way was with an in-person visit with her doctor.

Gelinas says the woman would have to wait four weeks for a visit, but that was not an option with running out of her medications so she ending up having to pay $20 to renew her prescription and an extra $10 to have it renewed the same day.

Gelinas says she believes the minister will agree with her that refilling a prescription for $20 is a barrier to proper health care and is too expensive for some to pay.

She adds she is hoping to get a prompt response from the minister.