More than $66K in drugs seized during search warrant near Espanola 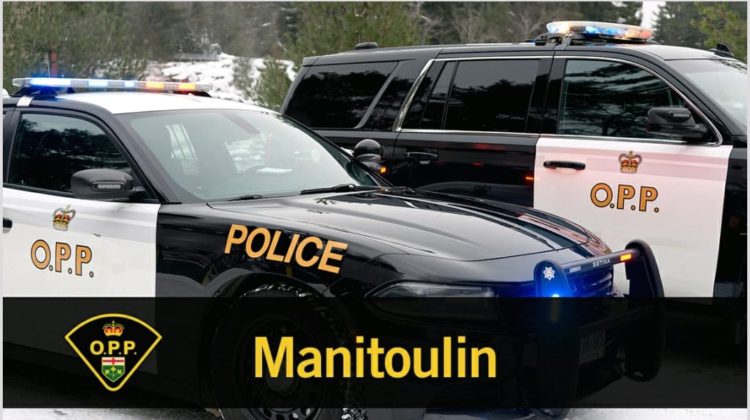 Photo provided by OPP and used with permission.

She says the search yielded over $5,000 in Canadian currency, over 436 grams of suspected crystal methamphetamine and over two grams of cocaine with an estimated street value of over $66,000.

She adds a 24-year-old man from Massey has been charged with possession of illicit drugs.

Kasch says the two are to appear in Espanola court on March 7th.