Convoy protest and plans for a summit 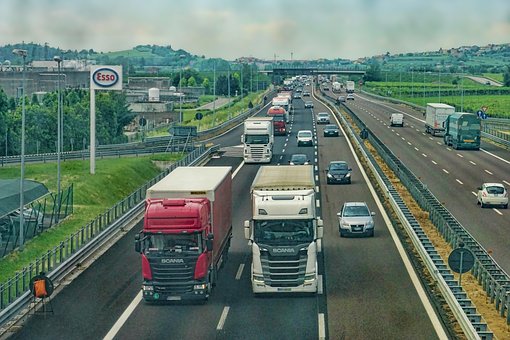 Alghabra tells CTV that there have been shortages caused by transportation problems since the start of the pandemic and the main cause is COVID-19.

A convoy of truckers is making its way across the prairies, aiming to join their eastern counterparts for a Saturday arrival on Parliament Hill to protest the new vaccine mandate.

They’ll have to be inoculated if they wish to come back to Canada and avoid a 14-day quarantine.

A similar rule has been put in place by the U-S government.

Alghabra notes the federal government warned the trucking industry in November that the new rules would come into effect this month.

Trudeau insists that any shortages are being caused by COVID-19 just as there are shortages in staff in many industries due to illness.

He says the way out of the problem is to vaccinate more people.

The Canadian Trucking Alliance says the vast majority of truck drivers are inoculated in line with rates in the general population.