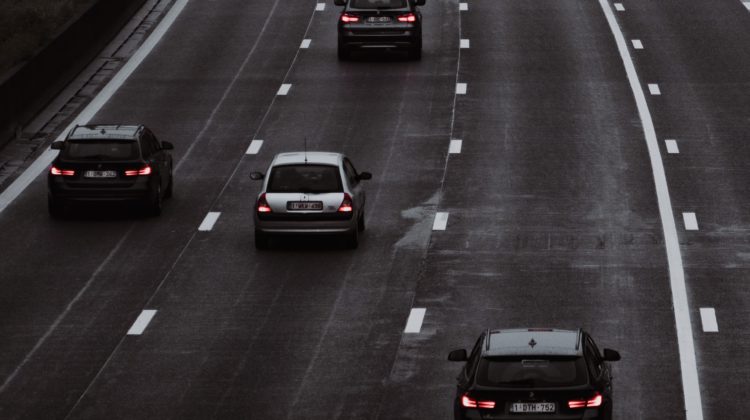 A northern-based task force will be focusing on transportation needs and opportunities in the region. Photo by Michiel Annaert - unsplash.com

A northern-based task force will be focusing on transportation needs and opportunities in the region.  Minister of Transportation Caroline Mulroney says the group of community-based leaders will examine ways to make it easier for people and goods to travel, while boosting economic growth in the North.

He says establishing a task force was one of more than 60 actions set out in the draft transportation plan for Northern Ontario.

Mulroney says the task force includes representation from Northern mayors, Indigenous Chiefs and other business and transportation leaders from across the region, adding more members may be added later.

Charles Cirtwill: President and CEO of the Northern Policy Institute