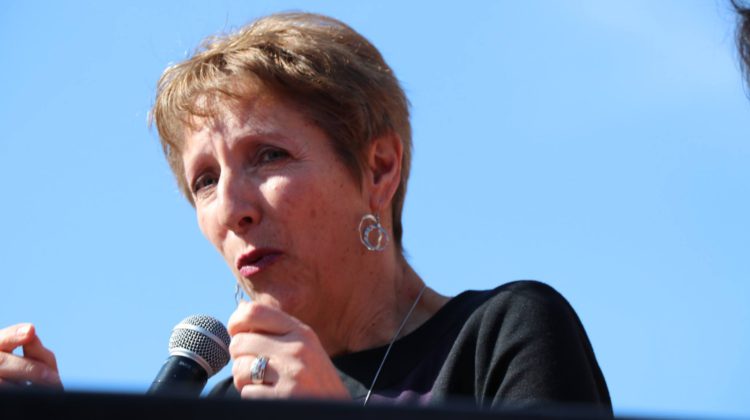 NDP Health critic and Nickel Belt MPP France Gélinas will be running as the NDP candidate in the next election. Photo provided by and used with permission of France Gelinas

The NDP has nominated France Gélinas, the current MPP for Nickel Belt, as their candidate for the upcoming provincial election.

Gélinas has filled the position for the last 14 years and is looking forward to the election.

She is currently the party’s critic for health and is the vice-chair of the Standing Committee on the Legislative Assembly.

Gélinas says she is proud to be the candidate and promises to continue working hard on improving the lives of the people in the Nickel Belt.

The election is slated to take place on June 2nd.