The Moose 94.1 FM in Elliot Lake held its charity radiothon last Friday exceeding the expectations of everyone involved.

The fundraiser was held to raise money and toys for the Salvation Army.

Major Darlene Hastings they exceeded their goal raising just under $13,700.

There were a couple of notable donations including $1,000 from the local Legion and Knights of Columbus, $500 from the city’s ATV club and $800 from hockey players who hosted a skate-a-thon for the cause. 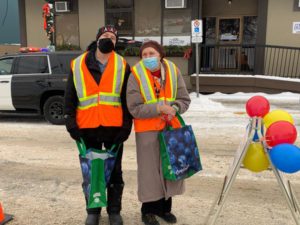 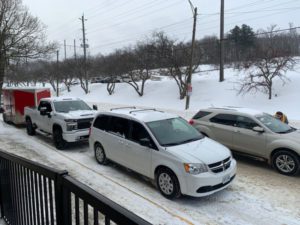