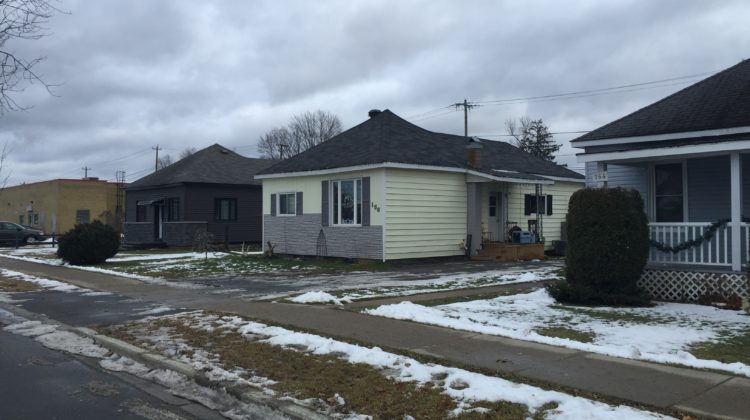 The Espanola Fire Department is continuing their investigation into a house fire at this residence in Espanola’s downtown on Wednesday. There is substantial damage inside the structure. Photo by Rosalind Russell

The investigation continues into a house fire in Espanola on Wednesday afternoon.

Espanola volunteer firefighters were on scene at 158 Barber Street in Espanola’s downtown shortly after one pm Wednesday afternoon.

The street was blocked off to allow the firefighters to do their work finally putting the fire out just before 4 pm.

Espanola Fire Chief Mike Pichor says the Fire started in the kitchen area, but the exact cause has not been determined yet.

He adds three cats along with a bearded dragon were rescued from the home that suffered more than $50,000 damage.

Pichor says there were no injuries.

There was substantial damage to the interior of the residence, which also housed a home-based business.