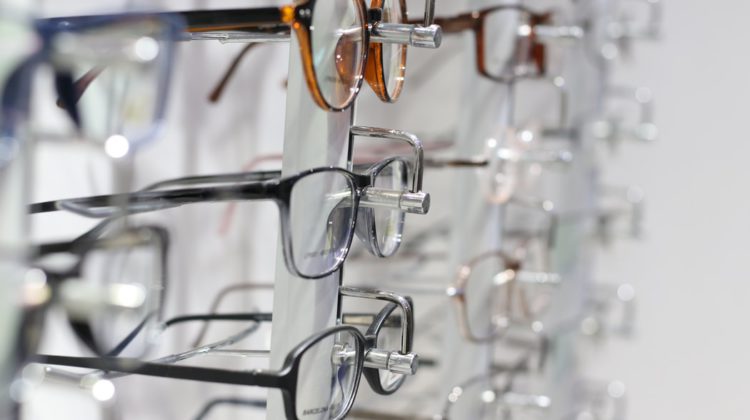 If you are looking to have an eye exam and get new glasses or contacts, you may be put on a waiting list. Photo – unsplash.com Harpreet Singh

Talks have stalled between the Ontario government and optometrists.

On September 1st, nearly all optometrists in the province withdrew their services from the 2.9 million patients covered for eye care under the Ontario Health Insurance Plan.

Ontario Association of Optometrists president Sheldon Salaba recommended members withdraw the service to put pressure on the province to hike the amount it pays per examination.

According to a release from the Ministry of Health spokesperson David Jensen, the government has offered to increase OHIP payments by eight percent, or about $4 more per exam, retroactive to April and provide a one-time payment of $39 million.

Salaba says that is not enough adding they have only had a $5 increase in the last 30 years.

The ministry is now waiting for the association to return to the table after declining third-party mediations.