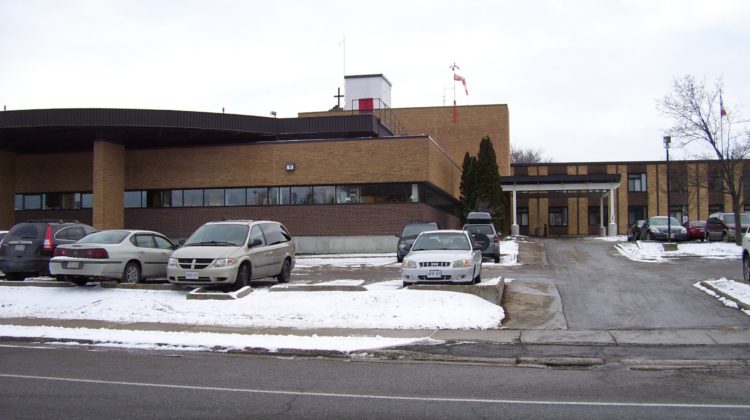 The Manitoulin Health Centre board of directors’ new executive will oversee their first official meeting in September. Elections were held earlier this month. Photo by Rosalind Russell - myespanolanow.com/myalgomamanitoulinnow.com staffer

The Manitoulin Health Centre board of directors has voted in a new chairperson.

Dennis McGregor has been elected chair and Jane Hohenadel as vice while Tim Vine was acclaimed as treasurer and Paula Fields as secretary.

Both Vine and Fields are also co-CEOs overseeing the two hospital sites in Little Current and Mindemoya.

The current executive committee will remain in place until the first board meeting in September.