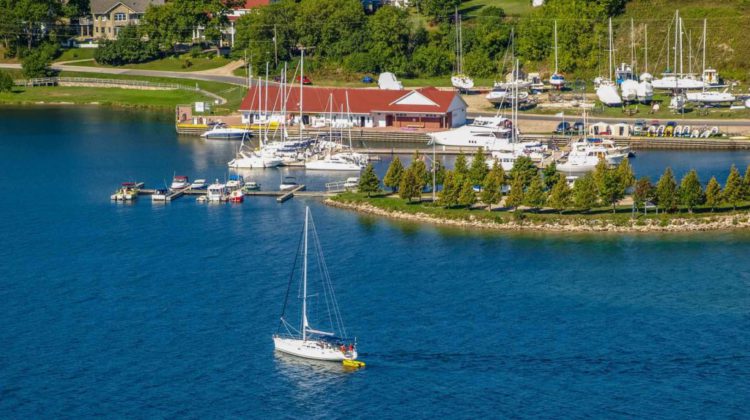 The Town of Gore Bay is getting a big shot of funding, just over $5.4-million, to upgrade its Internet services. The Ontario government wants to ensure all Ontarians have access to high-speed Internet within the next four years. Photo by exploremanitoulin.com

Nipissing MPP Vic Fedeli has announced his government is providing up to $5.8 million for two high-speed internet projects in the North, which will service just over 6,700 households.

He says the Town of Gore Bay on Manitoulin Island will receive just over $5.4 million dollars to service over 5,200 households while the rest of the funding will go to the Moose Cree First Nation in Mushkegowuk.

Fedeli adds the funding is from a $14.7 million pool for 13 new projects under the Improving Connectivity for Ontario program.

He adds the two projects are also part of the government’s plan to commit nearly $4 billion to ensure all Ontarians have access to high-speed internet by the end of 2025.