Forest fire smoke and your health 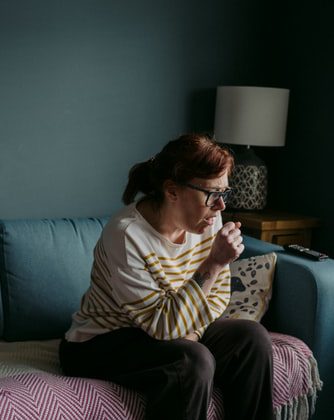 Forest fires in the northwest can cause smoke problems a fair distance away. Algoma Public Health has issued a warning for the district for individuals who could have breathing problems. Photo by Annie Spratt – unsplash.com

She cautions residents of the Algoma district that air pollution from wildfire smoke can be harmful to health and aggravate heart or lung conditions.

She encourages anyone with severe symptoms to seek prompt medical care.