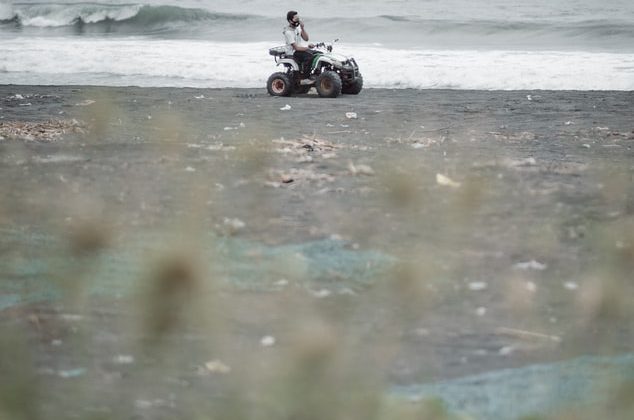 ATV and 4X4s are not allowed on local beaches to launch watercraft nor is personal watercraft allowed in swimming or beach areas. Photo by Martin Baktiar Adi Setiawan- unsplash.com

East Algoma OPP is reminding the public that launching watercraft via ATVs and 4x4s is not allowed on Beech Beach and in Jocelyn Township.

Officers received a call regarding residents accessing the beach on Tuesday (June 8).

He says boaters and jet-ski/sea-doo users who are boating in and through swimming areas, and who create a safety issue for swimmers, can be fined $430. Young also added no one under 16 can operate personal watercraft without a licence.