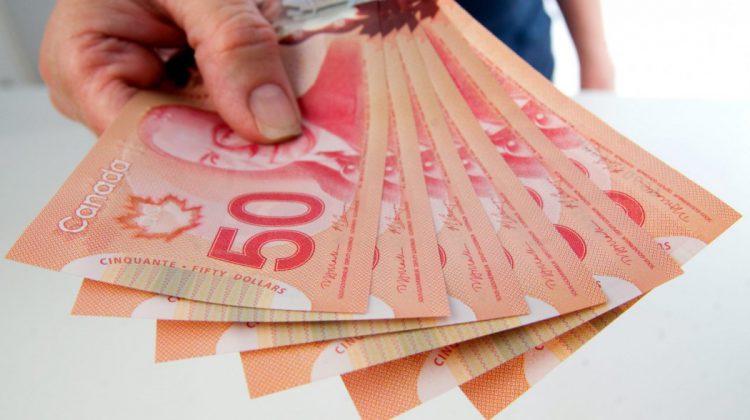 The NDP has stated it will not reject the federal budget tabled Monday, but Algoma-Manitoulin-Kapuskasing MP Carol Hughes says there is still plenty of work to be done.

Hughes says with pandemic concerns growing, Monday’s budget offered a mixed bag of measures and highlighted the government’s refusal to ask Canada’s wealthiest to contribute a little more to their country.

Hughes describes the budget as an election document alluding to the federal government looking at becoming a big player in childcare within five years.

She emphasizes it is important to hold the Liberals to their promise and want to make sure any dollars are not going to for-profit childcare and the budget will be reviewed.