Carol Hughes nominated and acclaimed to run in next federal election 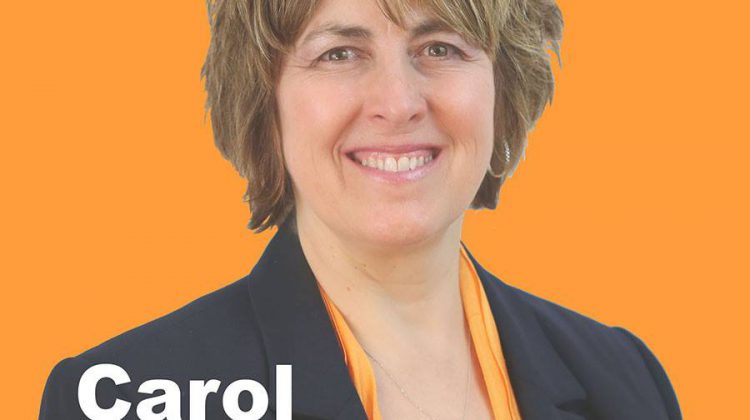 Carol Hughes is the official nominee for the NDP in Algoma-Manitoulin-Kapuskasing. Photo provided

The New Democratic Party in the Algoma-Manitoulin-Kapuskasing riding has nominated and acclaimed Carol Hughes to run for another term in the next federal election.

Hughes says she appreciates the ongoing support and trust that members have given her, as well as the opportunity to hopefully be able to continue to represent the people of AMK in bringing their voices and concerns to parliament.

Hughes was first elected back in 2008 and if successful in the next election, it will be her fifth term representing the riding.

Hughes is the first federal candidate to announce her intentions to run in next federal election set for October 16th, 2023.

There is a possibility the election could come sooner if the minority Trudeau government loses support of the New Democrats on a key vote in the House of Commons.