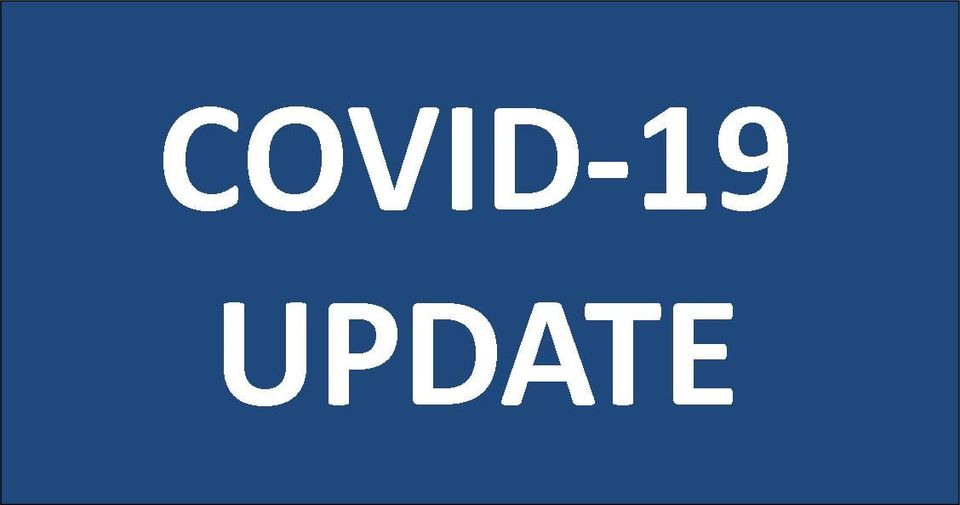 A look at the local numbers

Public Health Sudbury & Districts is reporting only one new case of COVID-19 in the Greater Sudbury area.

There are now 81 active cases in the agency’s jurisdiction.

Health Sciences North has reduced the number of patients from 19 yesterday to 10.

Of those, nine are confirmed as COVID, one is waiting for test results, and none are in intensive care.

Algoma Public Health is reporting two new cases, one in Elliot Lake, the other in Central Algoma.

The agency says the cause is unknown and both cases are self-isolating.

Considering resolved cases, the agency says there are now 19 active cases in the Algoma District, with one person in hospital.

Ontario has its first case of the South African version of COVID-19.

The strain was detected in a person from Peel Region, west of Toronto.

Our province’s chief medical officer of health, Doctor David Williams, says the patient has no history of travel, nor contact with someone who had been outside the country….meaning the mutation could be spreading in the community.

The South African strain is thought to be more contagious than the original version.

There have been dozens of cases of the U-K variant found in Ontario, but, so far, no diagnoses of the Brazilian strain.

Decision on schools to be made soon

Parents of schoolchildren in the four remaining zones where in-person classes are still on hold will find out tomorrow whether their kids will be returning to class in a week, as originally scheduled.

Education Minister Stephen Lecce says the best thing for our children is to be back in class but he’ll await the latest medical advice before deciding.

The province’s chief medical officer of health is hoping to meet the target date of February 10th.

But Doctor David Williams says that depends on whether the community transmission rates of COVID-19 continue to fall, and whether protective measures are in place.

Lecce has announced an additional 380-million dollars in funding for schools, to go towards things like face mask supplies, increased testing of students and staff, and new rules to prevent children from gathering before and after school.

Delivering the vaccine to remote communities

The program is aimed at vaccinating residents of 31 remote northern Ontario locations against COVID-19.

The towns, which can only be reached by air, will see inoculation teams flown in by the ORNGE air ambulance service.

The goal is to vaccinate everyone in those communities by the end of April.

Olympics a go according to president

The president of the 2020 Olympics says the coronavirus-delayed games will happen this year in Tokyo, no matter what.

Yoshiro Mori says it’s time to go beyond the discussion of whether the games will be staged and look at ways of holding the events while coping with the COVID-19 pandemic.

But his optimism is bucking public opinion.