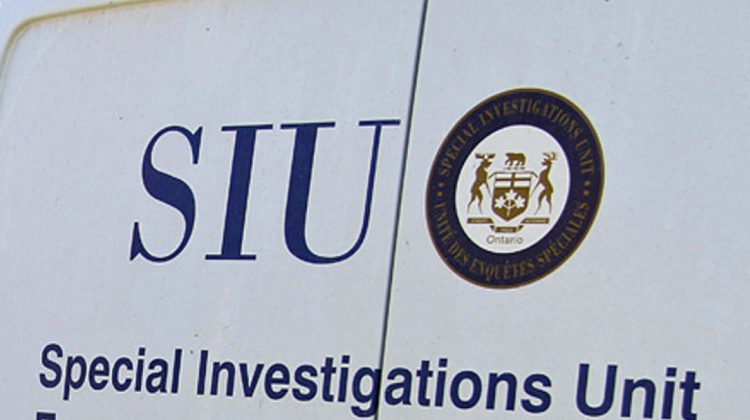 The director of the Special Investigations Unit Joseph Martino has cleared an East Algoma OPP officer after a suspect suffered injuries during his arrest on February 28th in Huron Shores following a domestic dispute. Photo provided by SIU

The Special Investigations Unit has terminated an investigation into a serious injury sustained by a 25-year-old woman while in a police cell in Little Current.

The provincial watchdog’s director, Joseph Martino says last December, a woman was arrested and transported to the OPP Little Current Detachment where she was lodged in a cell.

He says later that night, the woman stepped onto the cell bunk to cover the cell camera with a blanket but stepped off the bunk and landed awkwardly on her left foot fracturing her ankle.

Martino says the injury was self-inflicted, so the investigation is closed.