Survey completed, feasibility study being carried out at AB Ellis

Converting AB Ellis Public School in Espanola to senior and low-income housing is the focus of an ongoing series of studies being carried out by Rainbow Community Non-Profit Housing.

Corporation spokesperson Fred Yackman says a survey was carried out over the last couple of months to confirm to funders there is enough demand to justify converting the building and to also help designers understand individual housing needs.

He says there were 212 participants, more than the corporation had hoped for and results are being compiled and will be released next week.

The feasibility study is ongoing with Centreline Architecture.

Led by Kate Bowman the company is working on the layout and design of the building based on the initial responses from the survey.

The “as-is” assessment should be completed by the end of March and will include a final design and drawings as well as a focus on the economic market evaluation of the project. 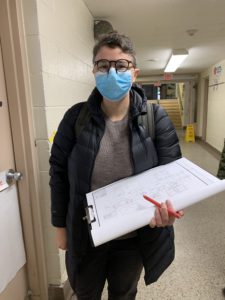 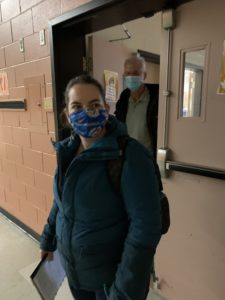