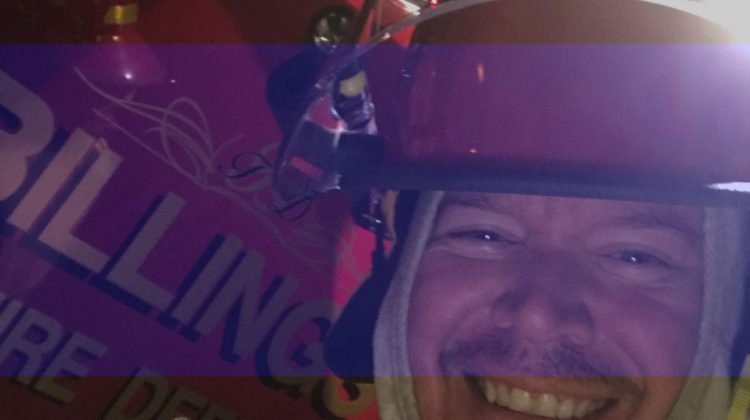 A 17-year veteran of the Billings Fire Department on Manitoulin Island will now be at the helm. Billings council has given its unanimous support in appointing Martin Connell as the new fire chief for the township. FB photo

A long-time member of the Billings Fire Department on Manitoulin Island will head up the department.

Martin Connell, who is a 17-year veteran of the service and has held the position of deputy chief was unanimously appointed by Billings township council.

The position was advertised internally following the resignation of former fire chief Merv Gilchrist in December who resigned for health reasons.