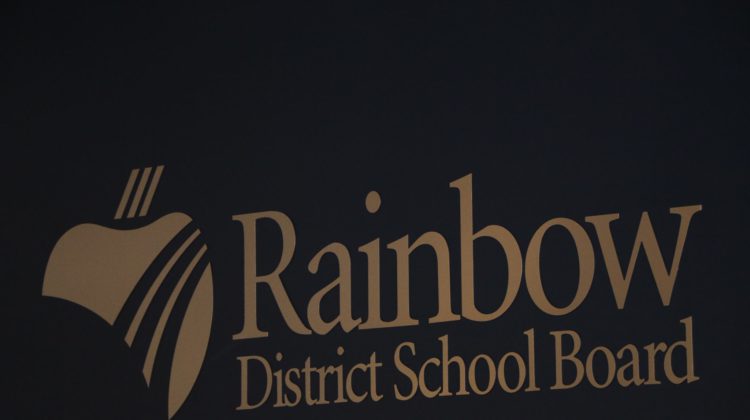 The Rainbow District School Board wants to hear from parents and other stakeholders on what they look for in an education director. Photo provided by RDSB

The Ontario Secondary School Teachers’ Federation and the Rainbow District School Board have reached a tentative three-year deal representing over 100 secondary occasional teachers in Espanola, Massey, Manitoulin and Sudbury.

Board chair Doreen Dewar says the deal, if ratified, will be retroactive to September 1st, 2019 and expires August 31st, 2022.

Laurie Lamothe, the chief negotiator for the bargaining unit adds they are pleased to find finally reach a deal after an extended period where they were not able to negotiate locally.

Lamothe says the federation team will be contacting members with the details as well as set a date for a ratification meeting and vote on the contract.