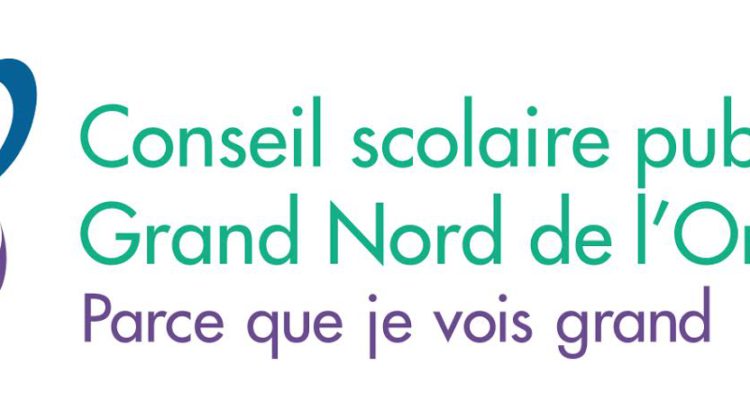 Board vice-chair, Anne-Marie Gelineault says the board has reached the three-year-deal, which is retroactive to September 1st of last year.

The tentative agreement is expected to be ratified before December 16th.

The board offers a French-language public education in 13 elementary schools and eight secondary schools in several communities including Elliot Lake.