Black Creek Bridge to be replaced next year 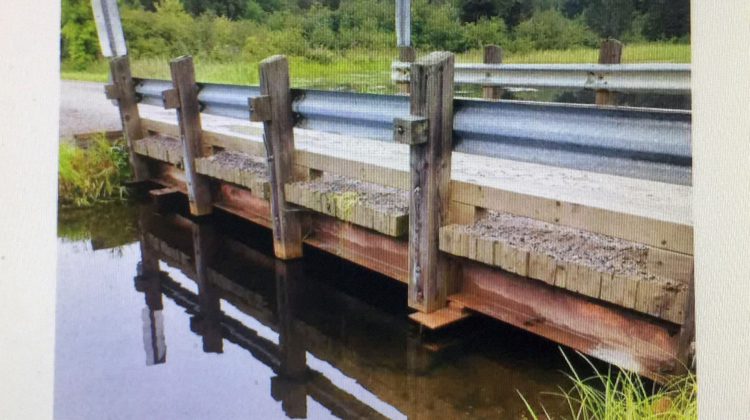 The Black Creek Bridge on Penage Lake Road is the only access for residences, seasonal cottages, and lakes, but must be replaced. Espanola council was told by Public Works Assistant Manager Dave Parker that the bridge was refurbished back in 2006 and the engineering firm R.V. Anderson and Associates Limited has carried out regular inspections since. Photos adapted by Rosalind Russell

Espanola Council unanimously agreed to proceed with the detailed design for the replacement of Black Creek Bridge as well as a hydrology study by RV Anderson and Associates Limited.

In a report to council, Public Works Assistant Manager Dave Parker says Black Creek Bridge is a single-lane bridge on Panache Lake Road, which provides the only access to several residences, seasonal cottages, and lakes.

have been performed since including the most-recent inspection in September where it has been found the bridge is at the end of its life and safety is a concern.

He adds weekly inspections are being carried out to ensure the safety of motorists.

Council has agreed to allow the engineering company to go ahead with the study with plans to put the job out for bid within the next few months and complete reconstruction of the bridge in early 2021. 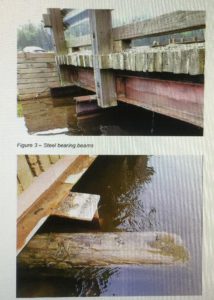 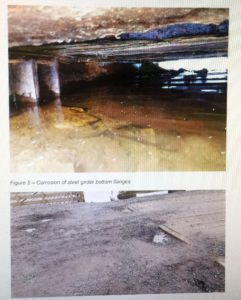 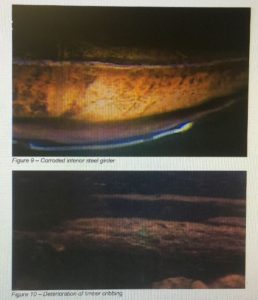 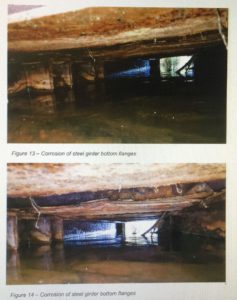