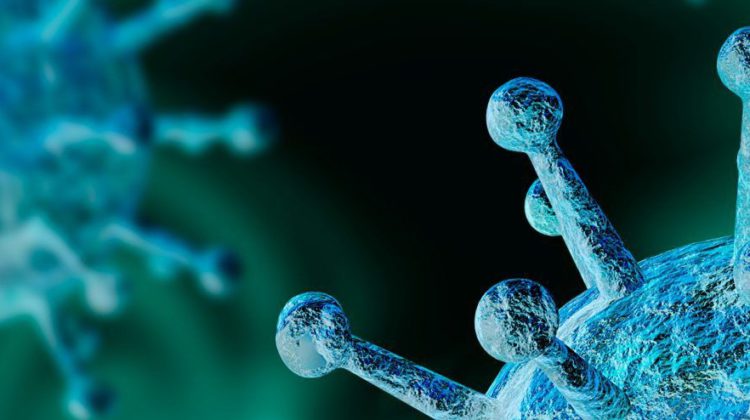 Ontario’s teachers unions aren’t happy with the provincial government’s change in the way teachers are hired.

As of October 29th, Education Minister Stephen Lecce is scrapping Regulation 274, which says school boards must hire supply teachers who have the most seniority for permanent or long-term positions.

Instead, Lecce says hiring will be based on merit.

The minister says the current system has slowed the hiring of new teachers during the pandemic, with principals constrained by the rule.

He adds the restriction has also kept younger, motivated teachers from finding jobs after graduation.

The Elementary Teachers Federation says the Ford government is looking to distract attention away from their poor handling of the return to school.

The Ontario Secondary School Teachers Federation says the elimination of the rule will mean teachers will be getting jobs based on who they know, rather than their skills.

A look at the numbers … in Ontario

Provincial health officials are reporting more than 700 new COVID-19 cases for the fourth day in a row.

There were 783 new diagnoses yesterday, with more than half in the hot spots of Toronto, Peel Region, and Ottawa.

But there was also a sharp spike again in York Region….and Halton Region has also seen an upswing in the number of cases.

Premier Doug Ford admits that areas around Toronto are teetering on the edge of being rolled back.

Premier Ford is telling those living in the three hotspot zones they shouldn’t be travelling to access services that are closed or restricted in their regions.

His comments come amid reports that people from Toronto are travelling to neighbouring regions to go to gyms, restaurants, bars, and movie theatres.

Health Minister Christine Elliott says people travelling around the province are only adding to the number of new coronavirus cases, and helping to spread it wider.

A look at the numbers … in schools

There were 109 new cases of COVID-19 found in schools across the province yesterday.

There are now 451 reporting at least one coronavirus diagnosis, up 30 in a day.

That’s more than nine per cent of all the publicly-funded schools across the province.

Five of them are currently closed due to outbreaks.

Lawsuit launched on behalf of students

A Toronto law firm has launched a class action lawsuit on behalf of thousands of students across Canada who are still awaiting refunds for school trips cancelled due the coronavirus pandemic.

The firm says the students purchased travel insurance, but the companies that booked the tours and their insurance companies continue pointing fingers at each other, rather than paying the students back.

Most of the students affected had booked school trips for the March break, and have now been waiting seven months for their refunds.