Zombies in Sudbury? You are not seeing things 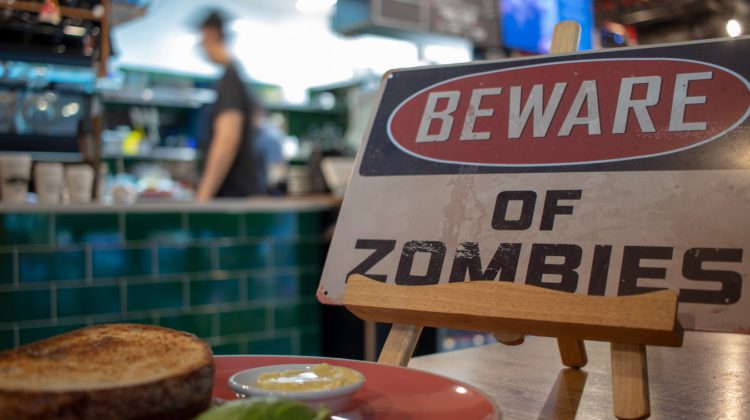 If you see zombies, bright lights and hear loud noises around Sudbury, it is okay. LetterKenny and Carte Blanche Films Incorporated is in the city over the next couple of weeks filming the new untitled Resident Evil reboot, which will be released next year. Photo - unsplash.com

Zombies will be seen around the City of Greater Sudbury. Well, at least for the next two weeks.

The latest installment of Resident Evil is being shot at locations throughout Sudbury, including the Flour Mill, Hanmer and the city core.

LetterKenny and Carte Blanche Films Incorporated are producing the film adding the Resident Evil film series is the highest-grossing film series based on a video game and the reboot will be an origin story set in 1998.

The companies add this untitled Resident Evil reboot is scheduled to be released in cinemas worldwide in 2021.

In 2019, there were 13 film and television productions in Greater Sudbury, conducting 749 shoot days and accumulating more than $24 million in direct local spending, stated the press release.

And, with a combined $43 million in production budgets, more than 55 percent of was spent locally.