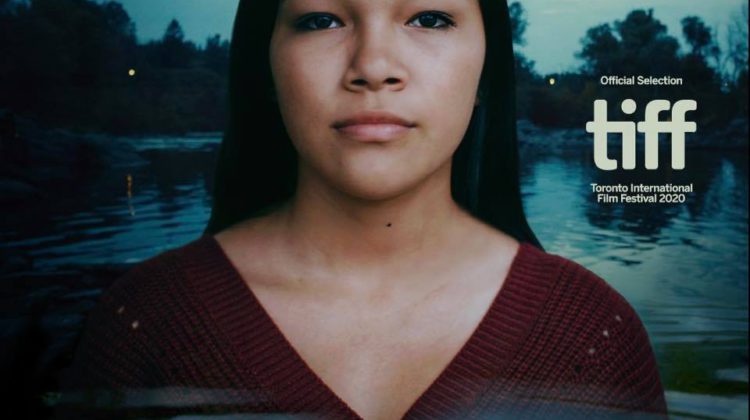 Wiikwemkoong Unceded Territory teen Autumn Peltier has debuted on the world film scene at the Toronto International Film Festival. According to Anishinabek News, the documentary features the 15-year-old advocate, highlighting her address to the United Nations last fall. The Water Walker is a film that follows Peltier as she travels to New York City to address the Climate Action Summit held last September. Poster provided by TIFF

According to Anishinabek News, a documentary about the 15-year-old water advocate and member of Wiikwemkoong Unceded Territory, had its world premiere on September 14th at the Toronto International Film Festival.

The film, titled The Water Walker, follows Peltier as she travels to New York City to speak at the Climate Action Summit held at the United Nations headquarters last September.

Peltier had also spoken at the UN General Assembly in 2018, about the importance of protecting water in Indigenous communities around the world, when she was just 13.

Peltier hopes the film will change people’s perceptions of Indigenous people adding it is a good opportunity for her message to be heard.

Anishinabek Nation Grand Council Chief Glen Hare also praises Peltier pointing out she is their Water Commissioner and the work she has domestically and internationally has raised awareness of the importance of the vital resource.