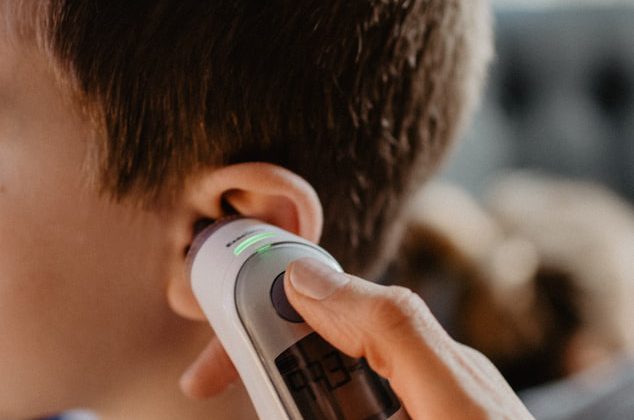 Premier Ford is promising action shortly to expand testing for COVID-19. Long lineups at testing centres have been reported in several regions this week, as children begin to return to school. Some testing sites have reported delays of as long as five hours. Photo by Kelly Sikkema - unsplash.com

The Sudbury and Manitoulin Districts are approaching an unwelcome milestone with 99 cases of COVID-19.

Public Health Sudbury & Districts says there has been another case of COVID-19, which involved no travel or a known contact.
Through contact tracing, Public Health will notify all close contacts directly.

The case is localized in City of Greater Sudbury and the person is self-isolating.

A look at the numbers

Provincial health officials report 251 new cases of COVID-19 as of yesterday, down from the 313 diagnoses on Monday, but still the 12th day in a row the daily case load has exceeded 200.

Most of the new infections were, again, recorded in Toronto, Peel Region, and Ottawa.

Health Minister Christine Elliott says the number of people being treated in hospital remains relatively stable, at 47, with 19 of them in intensive care.

Premier Doug Ford says the government will be moving ahead, in the next day or two, with measures aimed specifically at regions where the infection rates remain high.

But no details are yet being made available.

Testing for the virus

Long lineups at testing centres have been reported in several regions this week, as children begin to return to school.

Some testing sites have reported delays of as long as five hours.

The Premier says he expected to make an announcement in the next few days.

The province has been in talks with several drug store chains about testing those who aren’t showing symptoms of COVID-19.

Will border closure be extended?

Several reports say Canada will be keeping its border with the United States closed for at least another month.

The latest restriction is due to expire on Monday, but several news agencies say the federal government is not pleased with American efforts to limit the spread of the coronavirus.

Non-essential cross-border traffic has been halted since late March.

There are exceptions for trade-related transportation and essential workers.

It does not apply to those arriving by air.

A poll published earlier this week shows 90 per cent of Canadians surveyed support keeping the border closed for the foreseeable future.