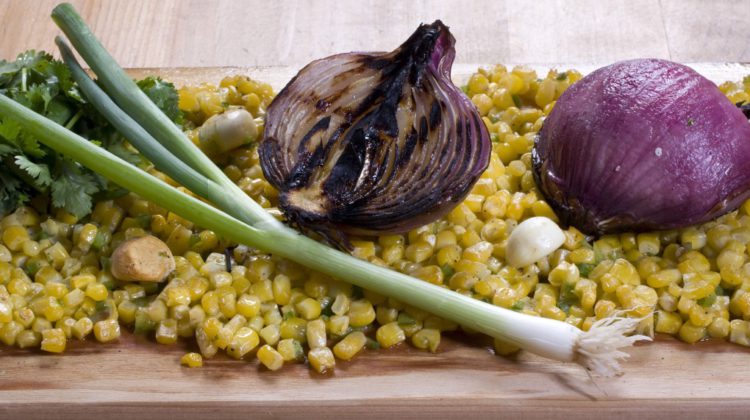 The outbreak investigation is ongoing as illnesses continue to be reported to the Public Health Agency of Canada. Since August 31, there have been 49 additional illnesses reported in the ongoing Canadian investigation. There are now 506 confirmed cases in Canada. A second individual has died, but health officials have confirmed that Salmonella did not contribute to the cause of death.

There is no evidence to suggest that onions grown in Canada are associated with this outbreak. Onions imported from the United States are under investigation.

Do not eat, use, sell or serve any red, white, yellow, and sweet yellow onions from Thomson International Inc. of Bakersfield, California, USA, or any products made with these onions. This advice applies to all individuals across Canada, as well as retailers, distributors, manufacturers and foodservice establishments such as hotels, restaurants, cafeterias, hospitals and nursing homes.

If you are not sure where a red, yellow, white, or sweet yellow onion was grown, do not eat it.

Officials add there’s no evidence that Canadian-grown onions are a problem.