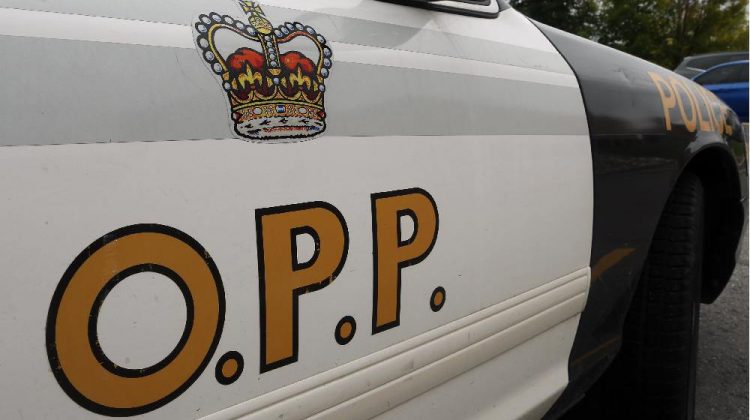 A disturbance has led to historical sexual assault charges in Blind River.

East Algoma OPP Constable Bev Gauthier says on Wednesday evening officers responded to a report of an intoxicated person who was yelling and using profanity.

She says during the course of the investigation, it was disclosed to officers that a sexual assault had taken place some 30 years ago.

Gauthier says a 55-year-old from Blind River has been charged with sexual interference and sexual assault of a person under 16 years of age, as well as criminal harassment and causing a disturbance.

She adds the accused is to appear in Blind River court on October 1st.