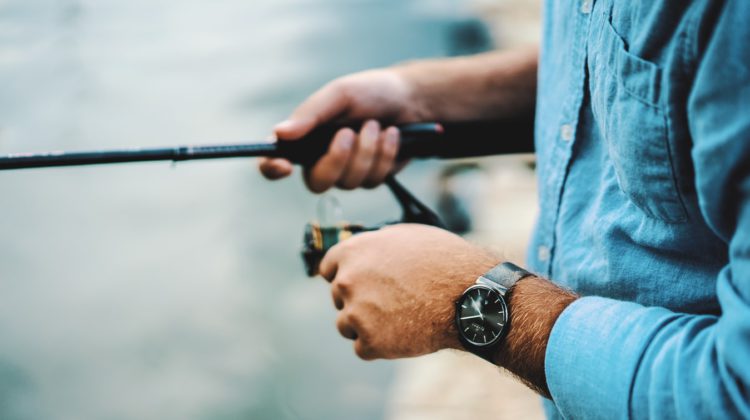 The Ontario government is establishing four bait management zones across the province in an effort to limit the spread of aquatic invasive species and fish diseases. Moose file collage. Photo: unsplash.com

The Ministry of Natural Resources and Forestry have concerns with live bait harvested in one area of the province being shipped, sold and later used in another region.

Natural Resources Minister John Yakabuski says that the strategy is increasing the risk that illegal or infected bait will spread disease to other fish populations.

So, earlier this week, his ministry announced they are creating four bait management zones in Ontario to limit the spread of aquatic invasive species and fish diseases.

Yakabuski says Northern Ontario will be divided into two zones, Northwest and Northeast.

He says the government has also designated 34 fish species that may be used as bait, and anglers are allowed to possess up to 120 baitfish and 120 leeches.

He adds commercial operators are not restricted in the amount of bait they can possess but remain responsible for the sustainable management of bait in their Bait Harvest Areas.

The strategy, now posted on the Environmental Registry of Ontario, https://ero.ontario.ca/notice/019-0518, was developed with input from bait operators, anglers, and Indigenous communities.