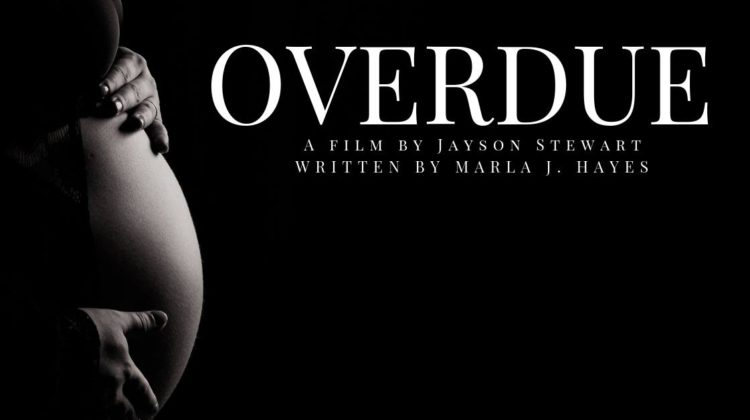 Director Jayson Stewart says the film is now in the post-production stage and hopes to have the final product soon.

The script was written by the late Marla J. Hayes who died earlier this Spring, so the film is dedicated to her memory.