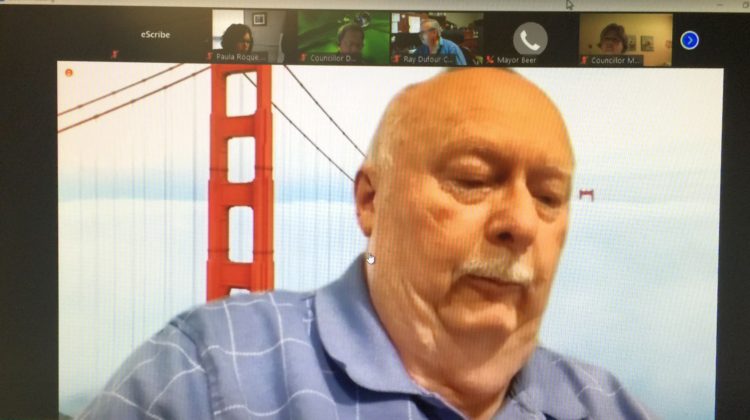 A report submitted by Espanola's CAO shows serious deficiencies occurring with the loss of the administrative assistant at the town office. Council eliminated the position last month. Deputy Mayor Bill Foster, who did not vote for the elimination of the position, stated publicly he believes council has made a big mistake. Councillor Sandra Hayden concurs adding Espanola will be the only municipality of over 400 in Ontario that will not have someone at the front desk. Photo by Rosalind Russell - myespanolanow.com staffer

An Espanola councillor tabled an amendment last night that puts the power of appointing members to committees in the hands of council and not by the mayor.

Councillor Ken Duplessis tabled the amendment to the proposed procedural bylaw last night stating it is a progressive move to help council work together more efficiently.

Mayor Jill Beer and councillors Sandra Hayden and Bill Foster voted against the amendment as part of a recorded vote.

Council then passed the bylaw to adopt the procedural bylaw.