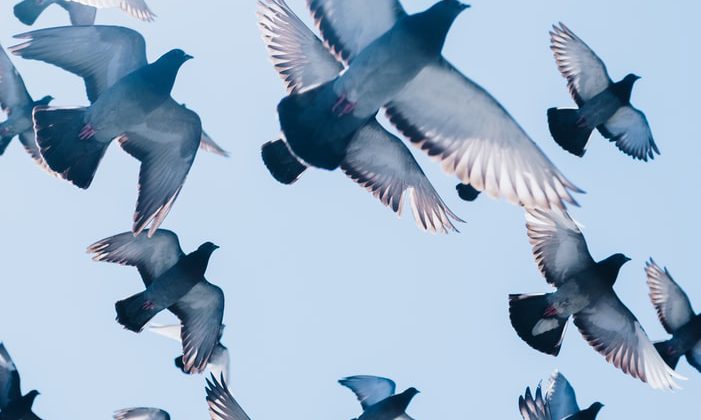 A motion has been passed by Espanola council about feeding wild animals, as well as the keeping of animals, including exotics, such as snakes. Photo by unsplash.com

A new bylaw that outlaws feeding wild animals also includes what kind of pets can be kept by people in Espanola.

Councillor Heather Malott brought the matter to the council’s attention last month when several neighbours related concerns about the feeding of pigeons and squirrels on a site on Tudhope Street.

She told council last night that since then, the property has been cleaned up and there is no longer an issue.

The detailed proposed statute was recommended by the bylaw officer and also deals with the keeping of a wide range of animals, including exotics, such as snakes.

The proposal stipulates the only exception in feeding wildlife will be bird feeders and the feeding of domesticated cats and dogs.