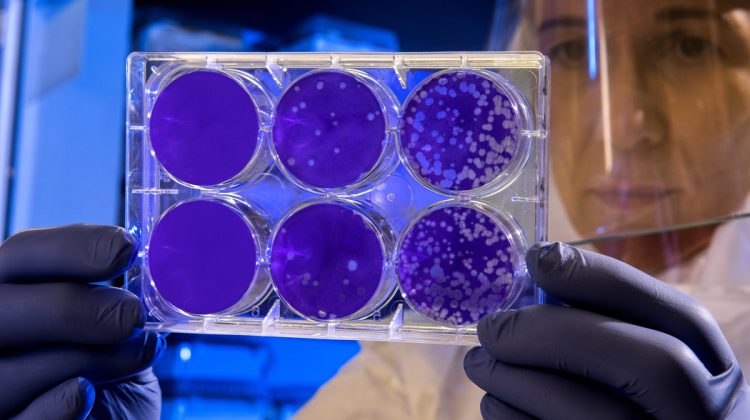 Algoma Public Health has reported another case of COVID-19 in the district.
According to the release, case #25 is in self-isolation after testing positive on July 7th in the Sault Ste. Marie area.

It is believed to be community spread.

The health unit is not releasing any further information to comply with privacy laws.
The unit says 15,298 people have been tested with 1,052 results pending.
Of that, 14,222 have tested negative.
There have been no deaths in the district due to the virus and the other 24 cases have all been resolved.

The last positive case of the virus in the Algoma District was reported on June 22nd.