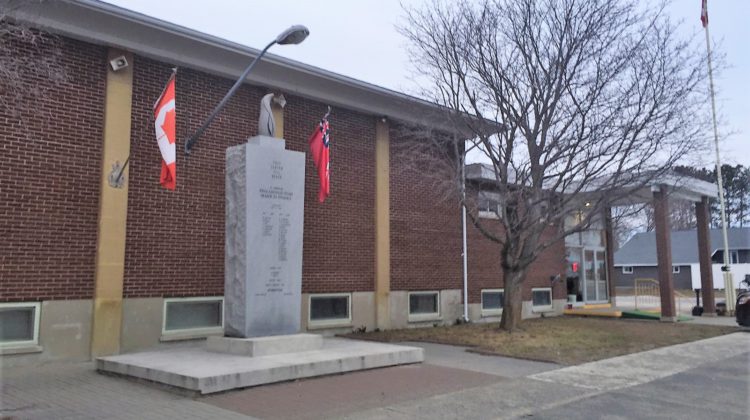 The courthouse in Sudbury will be where a trial looking into the theft of thousands of dollars from an Espanola service club will be dealt with. Anita Everett-Hunt formerly of Espanola and now living in Elliot lake faces charges of theft in the case going back to 2017. Photo by Rosalind Russell – myespanolanow.com/myalgomamanitoulinnow.com staff

If you were unable to get your income tax return done due to the COVID-19 virus and are on a fixed or low income, the Espanola Royal Canadian Legion is offering tax clinics.

President Gary McPherson says they had to cancel their annual clinics because of the pandemic, but he knows there are seniors, veterans and others who may have not had them done due to physical distancing.

He says anyone needing their return done can call the Legion starting today at 705 869 1711 to book their appointments.

He says COVID-19 protocols will be followed and walk-ins are not allowed.

The federal government extended the deadline for anyone owing money to September.