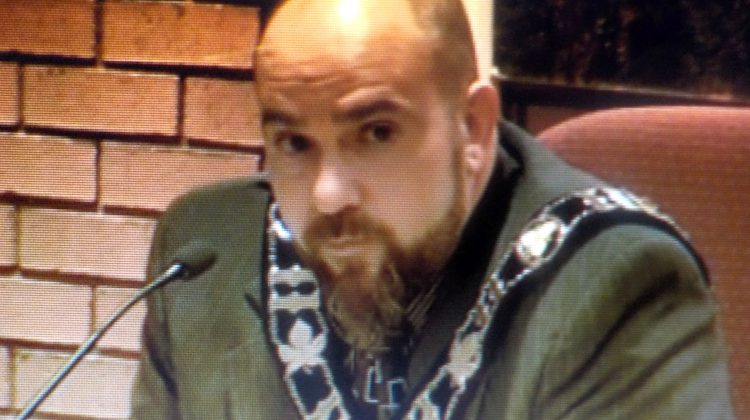 Various Integrity Commissioner Investigations in Elliot Lake have been expensive and City Mayor Dan Marchisella is reaching out to council to stop using it as a weapon.

Over 30 IC investigations have been carried out in the last two years and Marchisella says that has cost taxpayers nearly $375,000 so far.

He says both their previous and present commissioners have put in their reports that council should stop using the IC as a means of attacking each other.

Marchisella says the tactic has become a very, very expensive weapon and the money spent already could have been used to fix roads or support one of the major projects the city has underway right now.

He hopes moving forward, the council will return to the work it was elected to do for the benefit of taxpayers and the city as a whole.