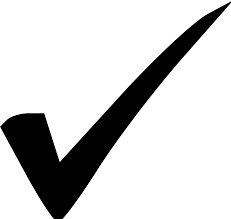 The Métis Nation in Ontario will host electronic voting for its leadership throughout the province today. All Métis Nation of Ontario citizens who are over the age of 16 are eligible to vote, and can do so electronically or by phone.

Margaret Froh will serve a second term as President of the Provisional Council of the Metis Nation of Ontario.

Froh, her executive and district councillors throughout Ontario were elected yesterday via voting by phone and online.

First elected in May 2016, the Barrie lawyer has served as President of the Indigenous Bar Association in Canada, the association’s Director of Strategic Policy, Law and Compliance and Associate Chief Operating Officer.

She will be supported by her executive: Chair Hank Rowlinson; Vice-Chair Sharon Cadeau and Secretary-Treasurer Jo Anne Young.

They, in turn, will be supported by district councillors elected across the province.