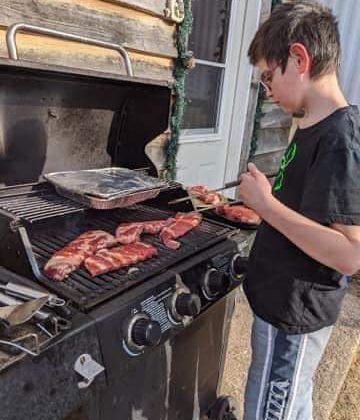 Rendezvous 2020 was to be held at Porquis Junction near Iroquois Falls this year, but because of COVID-19, it turned into a virtual gathering but still had plenty of outdoor action. Photos provided by Rob Haarmayer

Scouts, Guides and leaders from across Northern Ontario participated in Rendezvous 2020 this past weekend.

He says the annual event, which usually draws participants from across the North had been originally planned to be held at Porquis Junction near Iroquois Falls, but was turned into a virtual gathering to meet COVID-19 restrictions.

He says the weekend included all sorts of medieval activities, the theme of this year’s event, and included carving knights, making castles and designing shields among others.

He adds members were also encouraged to camp out at home and host a medieval feast for their families.

Haarmeyer says the weekend was capped off with medieval-themed movies and a virtual fire sharing circle. 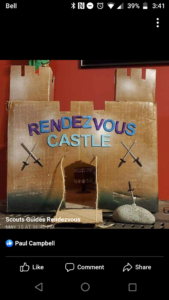 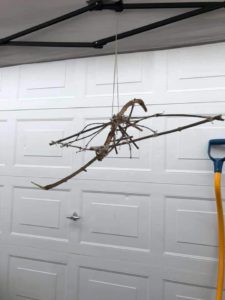 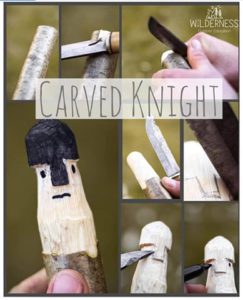 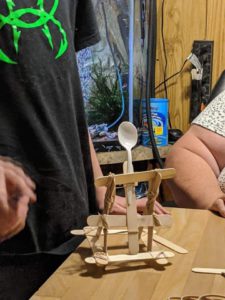 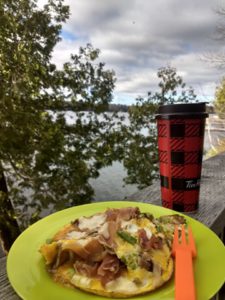 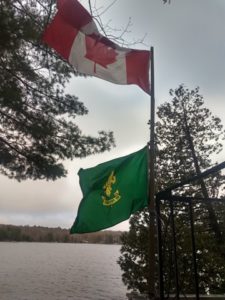 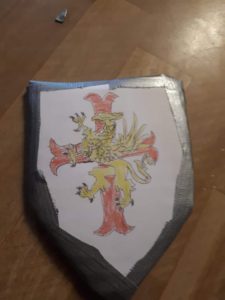 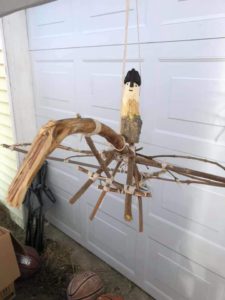 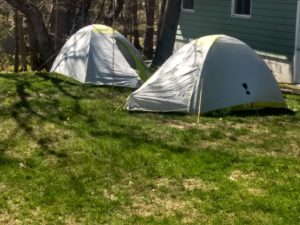