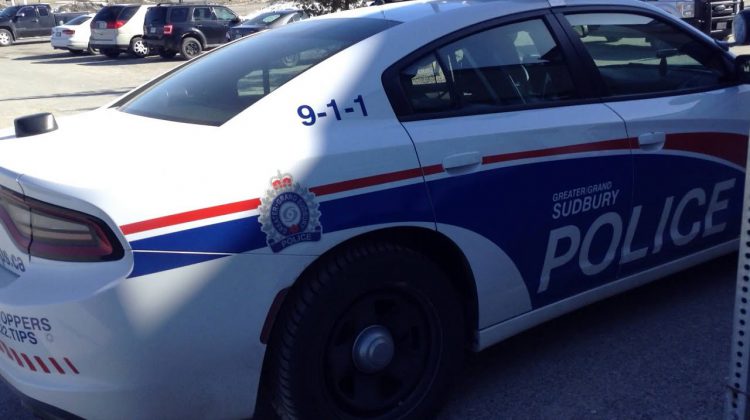 Shortly after 4:00 a.m. yesterday morning, Monday, April 20, 2020, we received a call regarding shots fired at a residence on MR 80 near 5th Street in Val Caron. No injuries were reported, however, there were three individuals inside the home at the time of the incident. Photo supplied by Greater Sudbury Police

A Greater Sudbury man has been charged with extortion and criminal harassment after what police are calling a drive-by shooting in Val Caron.

Greater Sudbury Police Constable Kaitlyn Dunn says police were called in around 4:00 am yesterday morning to investigate shots fired at a house on Municipal Road 80 near 5th Street.

She says there were no injuries to the three people inside the residence, but police did shut down the street to investigate what is being called a drive-by shooting.

Dunn says a 25-year-old man was remanded into custody, charged and is to appear in court on April 23rd.