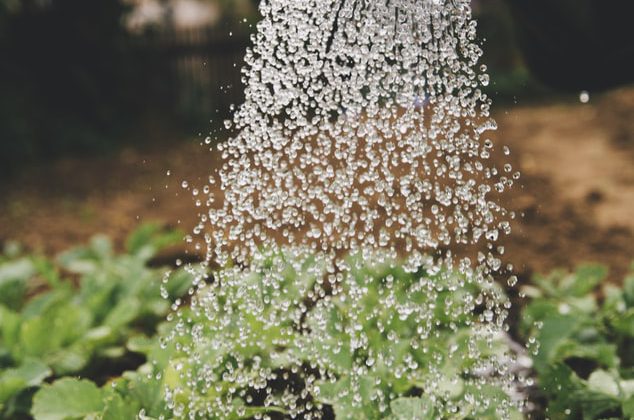 Scouts Canada also launches its Seeds for Adventure Program in April when the public can buy an assortment of seeds to plant, either indoors or in the garden. This year, Espanola Scout Leader, Rob Haarmayer says they are online. Photo by Markus Spiske - unsplash.com

This is the time of year two North Shore children’s groups host their annual fundraisers, but due to COVID-19 they are taking some innovative approaches.

Espanola Scout Leader, Rob Haarmayer says Scouts Canada has moved online with their annual Seeds for Adventure Program where supporters can buy seeds with a portion of the proceeds going to support the local troupe.

He says people can order what they like this year and when you go to the check-out, just choose 1st Copper Cliff Troupe, the local affiliate for Espanola Scouts.

He says up to 50% of the proceeds will go directly to the troupe.

Meanwhile, the Espanola and Nairn Girl Guide troupes also host their annual Cookie Campaign but are unable to go door-to-door this year.

Espanola’s FreshCo has stepped up and has the cookies for sale in the store to assist with the program.

A major portion of the sales will support the two local units.

Fifty percent of the funds raised go directly to the local group, and the other 50% to No One Left Behind, the Scouts Canada National Subsidy program.

Go to the site, choose what you’d like to order, and when you go to checkout, just choose 1st Copper Cliff in the drop-down menu of Scout groups that you can support.