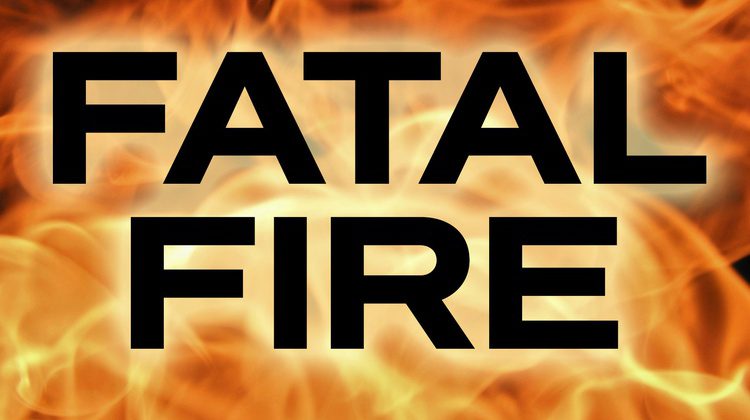 The Manitoulin-Espanola OPP has released the identity of two people who died in two separate, unconnected residential fires. Photo supplied

Elliot Lake Fire Chief John Thomas has released the name of the second victim of a fatal fire.

Thomas says there has been a positive identification of the female tenant who died from smoke inhalation in a fire, which occurred at 4 Hart Road in Elliot Lake on March 7th.

He says the woman has been identified as Debbie Farrow who was in her early sixties.

Thomas adds she had been the tenant for a few years of the second victim, homeowner, Ronald Oscar Dumas.

He says the 64-year old also died from smoke inhalation.

Thomas adds the fire has been deemed as accidental although no cause was determined due to the intensity of the blaze, which had started in the basement.