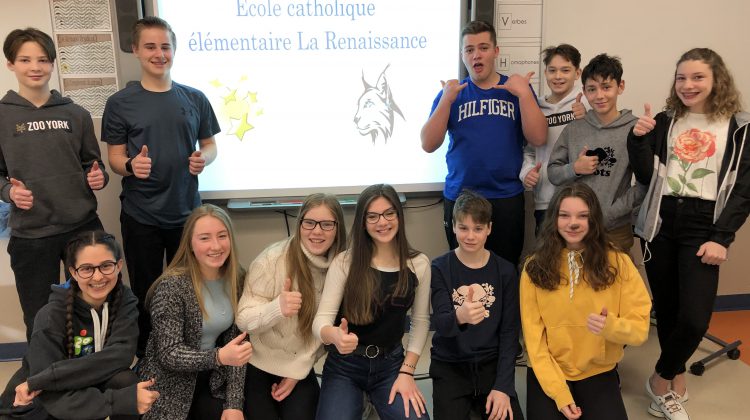 The new double-school in Espanola which is nearing completion has a name.

Board chair, André Bidal says after consulting with the community, the board passed a motion adopting the name at its January 28th board meeting.

Bidal adds it will welcome students from École Saint-Joseph and École secondaire catholique Franco-Ouest this September providing education from JK to Grade 12.

The new building will also house Sacred Heart Catholic Elementary School, which is operated by the Huron-Superior Catholic District School Board.

“In choosing this name, our school community has acknowledged the importance of its French-language Catholic roots.”

“Seeing the establishment of this school is a dream that is finally coming to fruition for Francophone students and parents as it will ensure that the Francophone and Catholic culture can thrive and be passed on to future generations,” adds Bidal.

“The construction of our new school is seen as being a key element in the renewal of Espanola’s Francophone community,” explained CSC Nouvelon Director of Education Mr. Paul Henry. “Our new school will benefit from the reputation of excellence and the dynamism of our French-language Catholic schools which have undertaken remarkable work in Espanola for several years. By choosing the name La Renaissance, we underline the desire of our students, parents and staff to see our new school serve as a place of gathering for Espanola’s Francophone community.”

The new school is located on the former site of Sacred Heart School and former St-Louis de France Catholic Church. 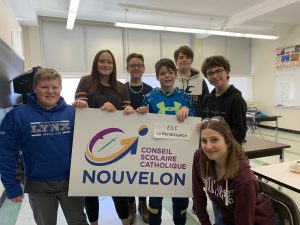 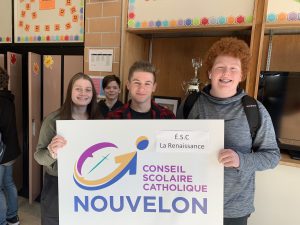 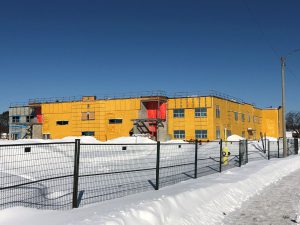