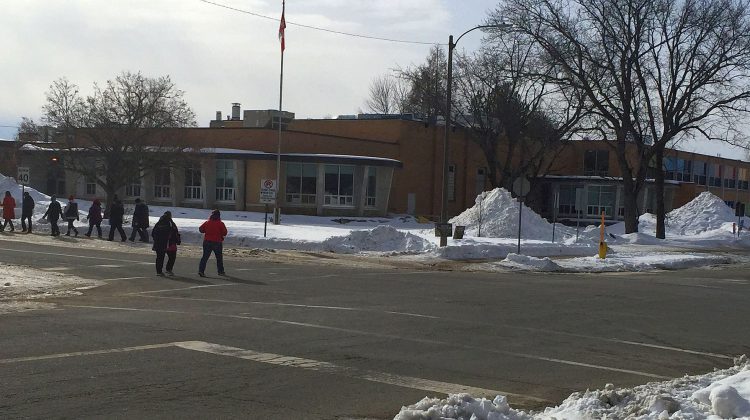 Despite renewed negotiations with the Ontario English Catholic Teachers’ Association, the union is calling for one-day rotating strikes starting with a local board. Photo by Rosalind Russell- myespanolanow.com/myalgomamanitoulinnow.com staff

Students in the Huron Superior Catholic School Board could see a four-day weekend due to strike action.

Ontario Education Minister Stephen Lecce says his objective is to reach a deal in the wake of being called back to the table by the mediator for negotiations with the Ontario English Catholic Teachers’ Association.

He says the government has demonstrated their commitment by maintaining all-day kindergarten, investing in special education needs and keeping classroom sizes low.

However, the union has announced if a deal is not reached, its members will walk out next week in a series of rotating strikes.

The Huron Superior board would be one of the first affected having to cancel classes in the Sudbury, Algoma and Sault Ste. Marie districts on Monday.

All four major unions across Ontario have already announced a one-day strike this Friday.